In the course of the previous year, there has been a lot of talk about new world orders – and even about the disorder that the world has devolved into. Elections, the pandemic, the climate crisis have swelled the upheaval of our globalised and digitalised living environment to dimensions never seen before. Under the title new world dis/order, this year’s conference and discourse programme is devoted to such phenomena of our so “out of joint time” (Shakespeare). It investigates the ever more brutal online culture and information wars and the tracking technologies intended to promote our health, with their origins in surveillance capitalism.It questions the religious-like faith in the infallibility of data and the often blind trust placed in technological solutions to all conceivable human problems. It explores the astounding fragility of global infrastructures, the desperation with which society clings to an economic system based on endless growth and the exploitation of all resources, and the potentially irreversible destruction of the earth by and for human-made technologies. In this sense, it also demonstrates the urgency with which new forms of collective reason and common action, as well as visions and concepts for digital technologies that benefit everyone are needed. It is about nothing less than saving the planet and the question as to what future world dis/order we want to live (or merely survive) in.

On three weekends renowned theorists, researchers and artists will discuss and reflect on the three associated spheres: the sociosphere, the ecosphere and the bodydatasphere.

The programme consists of events streamed from the former headquartersof the East German Ministry of State Securityin Halle (Saale), a series of online performances and films from artists from theEuropean Media Art Platform (EMAP) and podcasts as well as features produced for the festival.

The conference and discourse programme new world dis/order is organized in collaboration with the German Federal Cultural Foundation and supported by the ZEIT Foundation.
Curated by Sandra Naumann and Daniela Silvestrin. 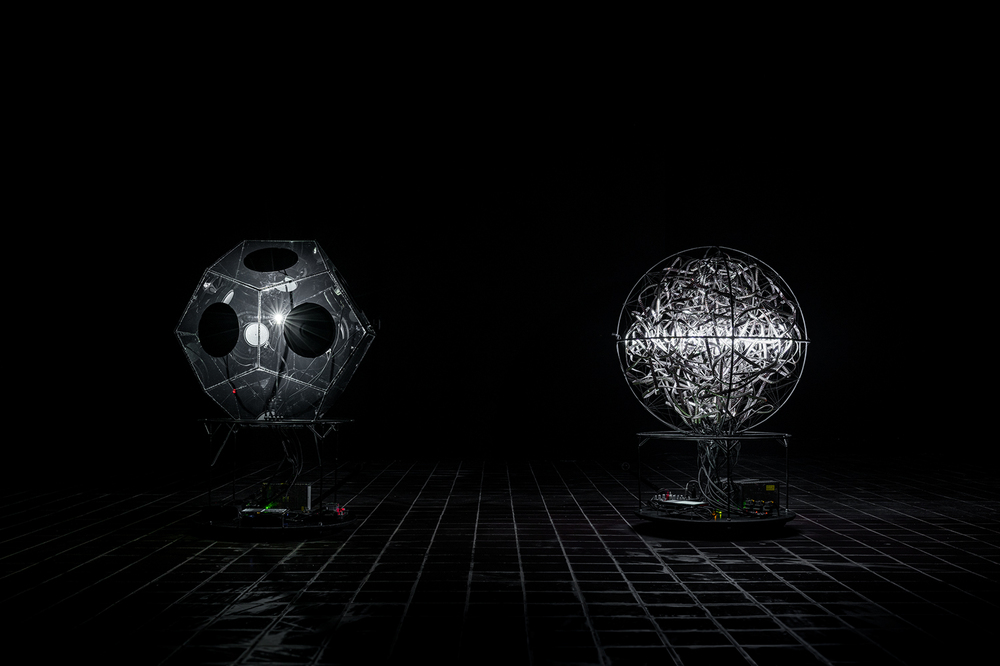 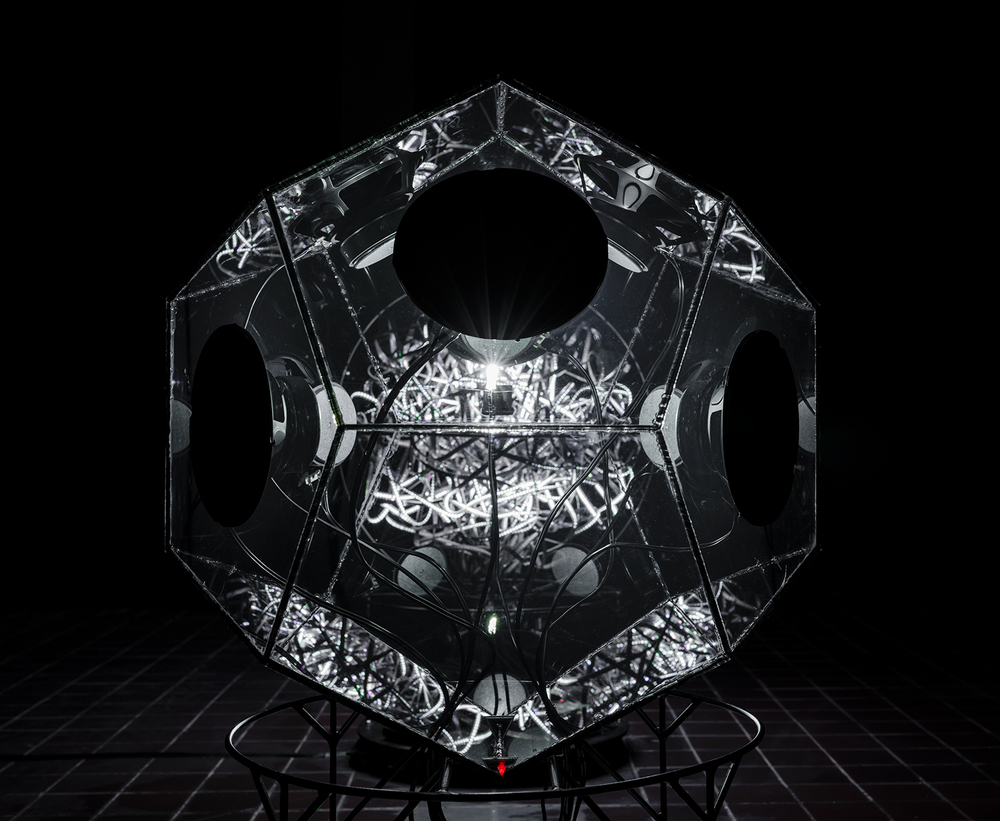 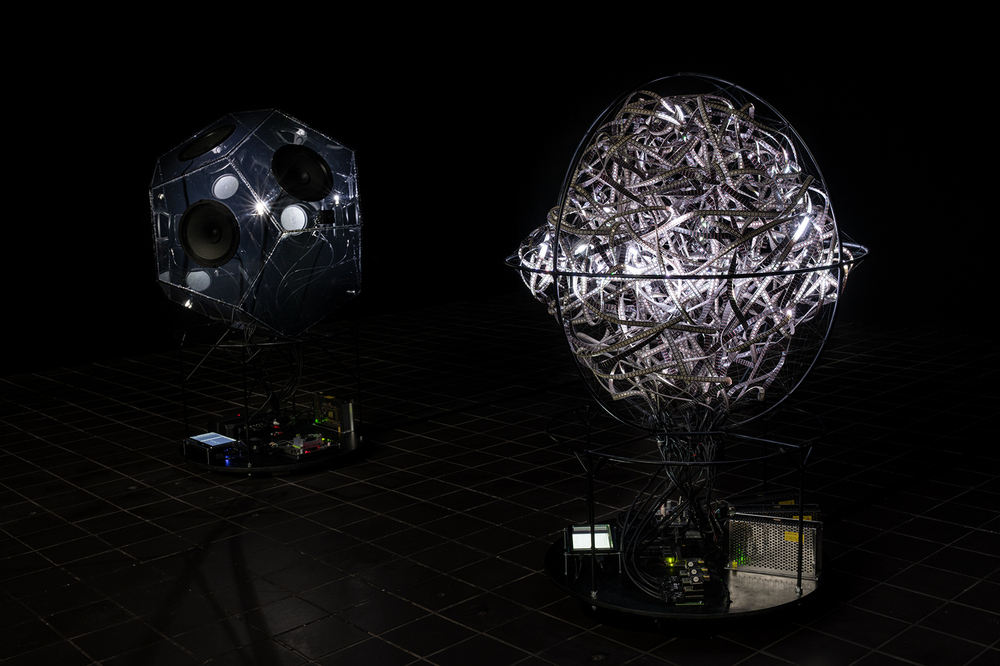 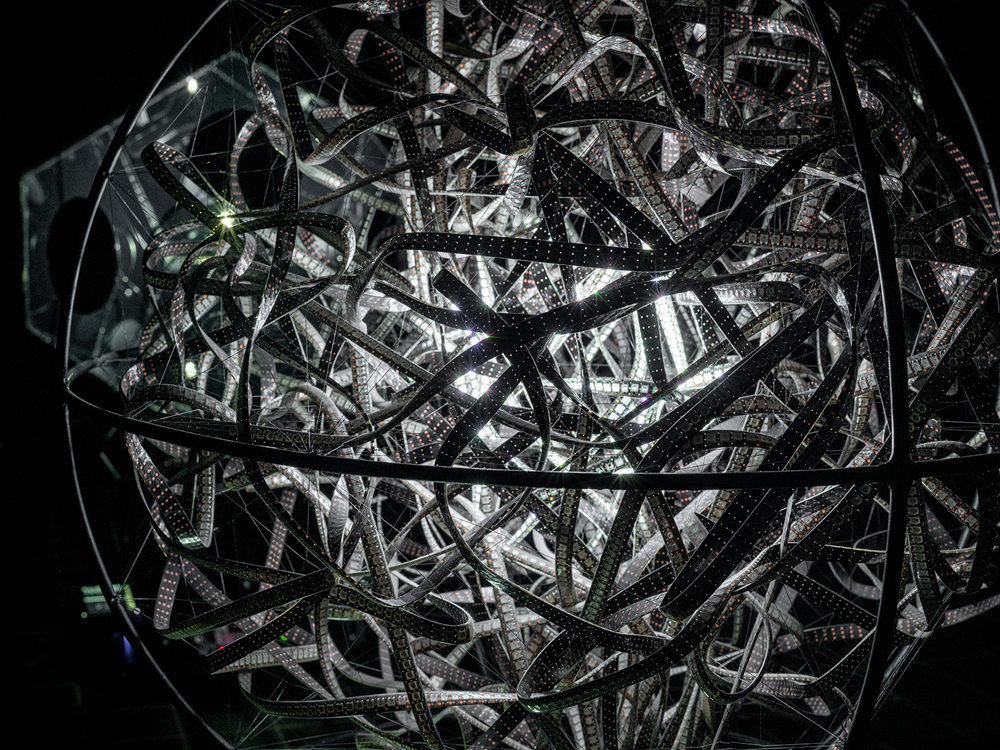