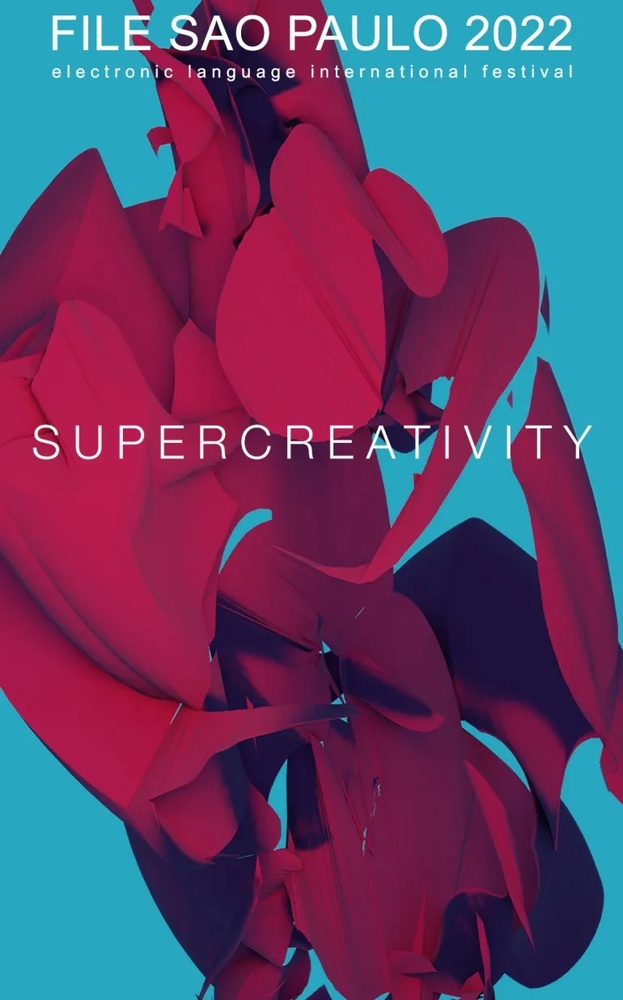 Creativity overcomes obstacles and builds new realities. In each moment, as said in Philosophy, art lies confined in the cloister of its time. From time to time, however, creativity produces gaps that enable art to break through into new realms. And it’s almost a norm to say that creativity is an exclusive property of art.
Creativity is not limited to the arts. It also takes place in all disciplines of Culture. Thus, in the aesthetic sense, it ceases to be creativity and becomes Supercreativity: the sum of all creative engines that permeate and connect to our culture.
In economics, we see it emerge in Joseph Schumpeter’s “destructive creativity” and Clayton Christensen’s “disruptive theory”. In mathematics, we see it in the creation of Alan Turing’s universal machine, in John von Neumann’s autonomous cells and in Claude Shannon’s logic electronic circuits.
They created, along with many other creative geniuses, the intelligent machines that originated Artificial Intelligence. Supercreativity, however, is not a property of Artificial Intelligence, but its very inventor. Supercreativity, teaming with Artificial Intelligence or not, is and will be the main condition to the world’s development in all its nuances.

Ricardo Barreto and Paula Perissinotto
organizers and founders of FILE 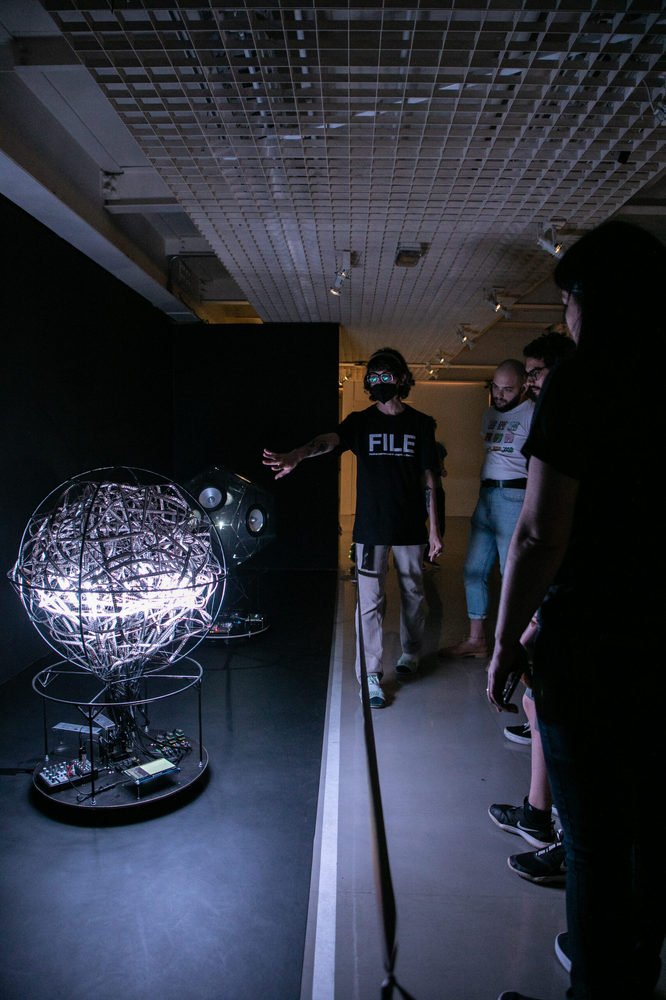 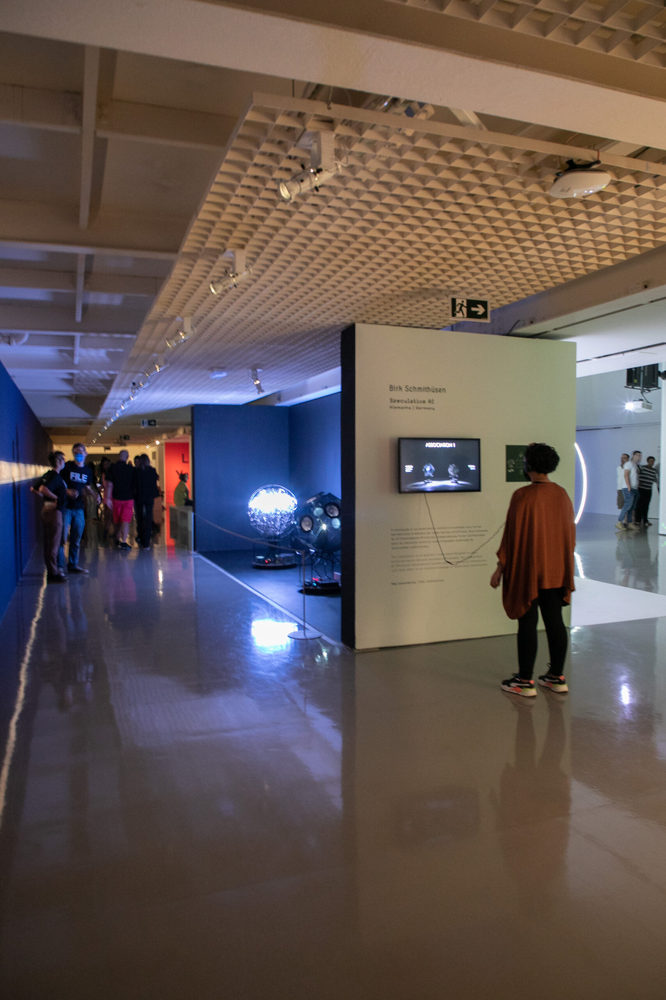 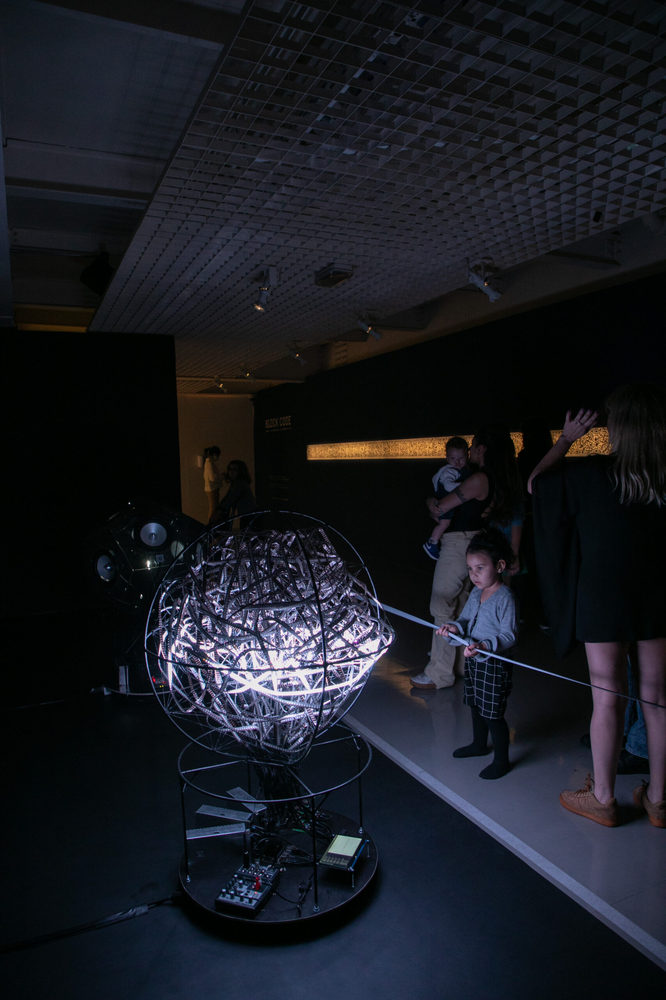